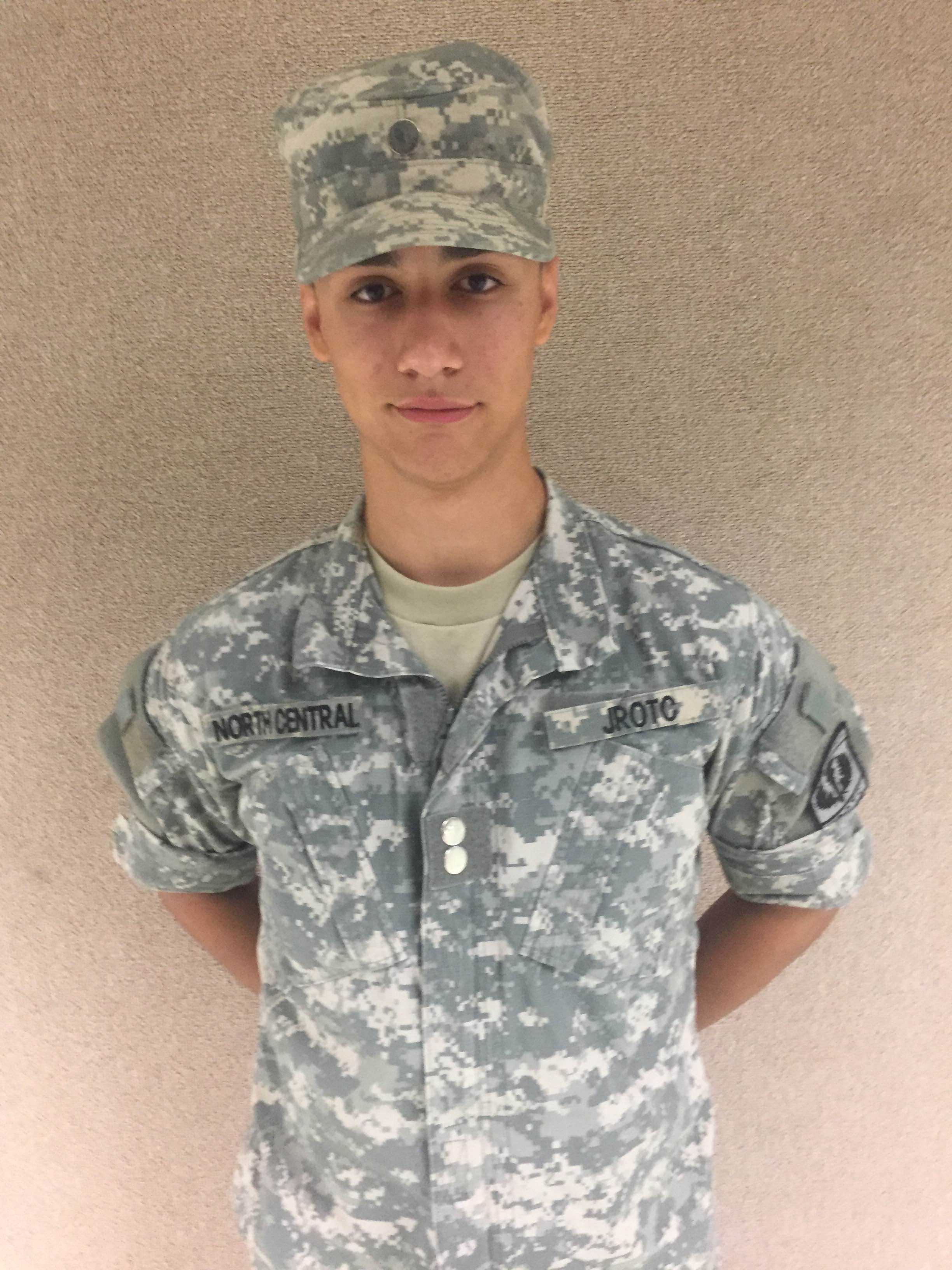 Over the summer after senior year, most students are getting ready for college, enjoying their summer, and looking ahead. After graduation, Senior Eli Marsh will be gone the whole summer at Basic Military Training for the marines.

During last summer, Marsh enlisted with the United States Marine Corps, a branch that is known by many as one of the most elite branches of the military.

“I wanted to join the Marines because I wanted to be the best of the best and by joining the Marines I know that when I wake up every morning, I would know I was on the most elite fighting force known to man.” Marsh said.

Marsh has a very excited attitude and is ready for the Marines.

“I love it, I love every bit of it,” Marsh said. “There is nothing that gives me more pride than knowing that I am a US marine.”

Marsh has a very confident attitude towards his future in the Marines. Marsh has wanted to join the U.S. Military since he was a child and he chose the Marines because he felt it was the best branch for him.

”[I look forward to] Making a difference,” Marsh said. “If I was scared of anything, I would not be with the Marines.”

The journey to becoming a part of the U.S. Marines, is far from easy. It will be a difficult but rewarding journey for Marsh and he seems ready for any challenge that comes his way.