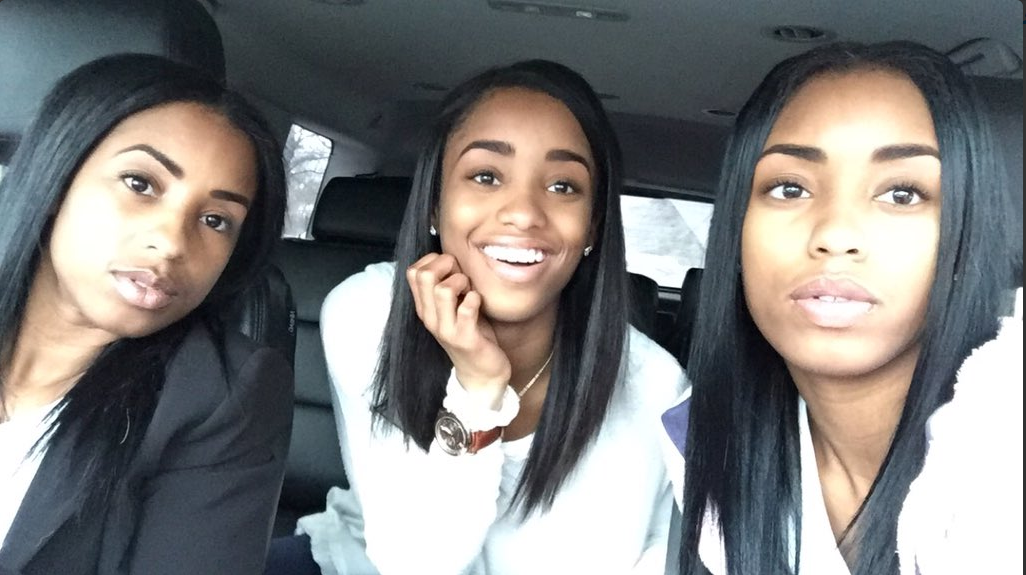 A family picture posted on Twitter by a student has the world wondering “who’s the mom?” Junior Kaylan Mahomes tweeted a picture of her, her twin Kyla, and their mother on January 28 captioned “Mom, twin, & me.” Because the twins are identical and their mom has a youthful appearance, the photo stumped many as they tried to figure out who was who.

Before the photo was posted, people who already knew the family often questioned their relation.

“People always assume that we’re all triplets or she’s our older sister. They also think she’s one of us when only one of us is out with her,” Kaylan Mahomes said.

After the tweet, it wasn’t only the locals who were intrigued by the family. Teen Vogue, CNN, MTV and New York Daily News are only a few of many big media names that have taken notice of the family.

“Nia Long was the most exciting person to notice the picture,” Kaylan Mahomes said.

In addition to national recognition, the family has been noticed globally. Forty-two other countries have mentioned or interviewed the trio.

“The interview in Dubai was really exciting,” Kyla Mahomes said. “It was unbelievable. I’ve been most excited about our interviews with Dubai and Japan. We never thought the picture would make it that far,” Kaylan Mahomes said.

The family has assumed a celebrity status due to the picture. The twins have even been getting stopped in public for pictures when locals recognize them.

The tweet has opened many doors for Kaylan and Kyla they hope it may lead to modeling opportunities in the future.

Sorry, there are no polls available at the moment.