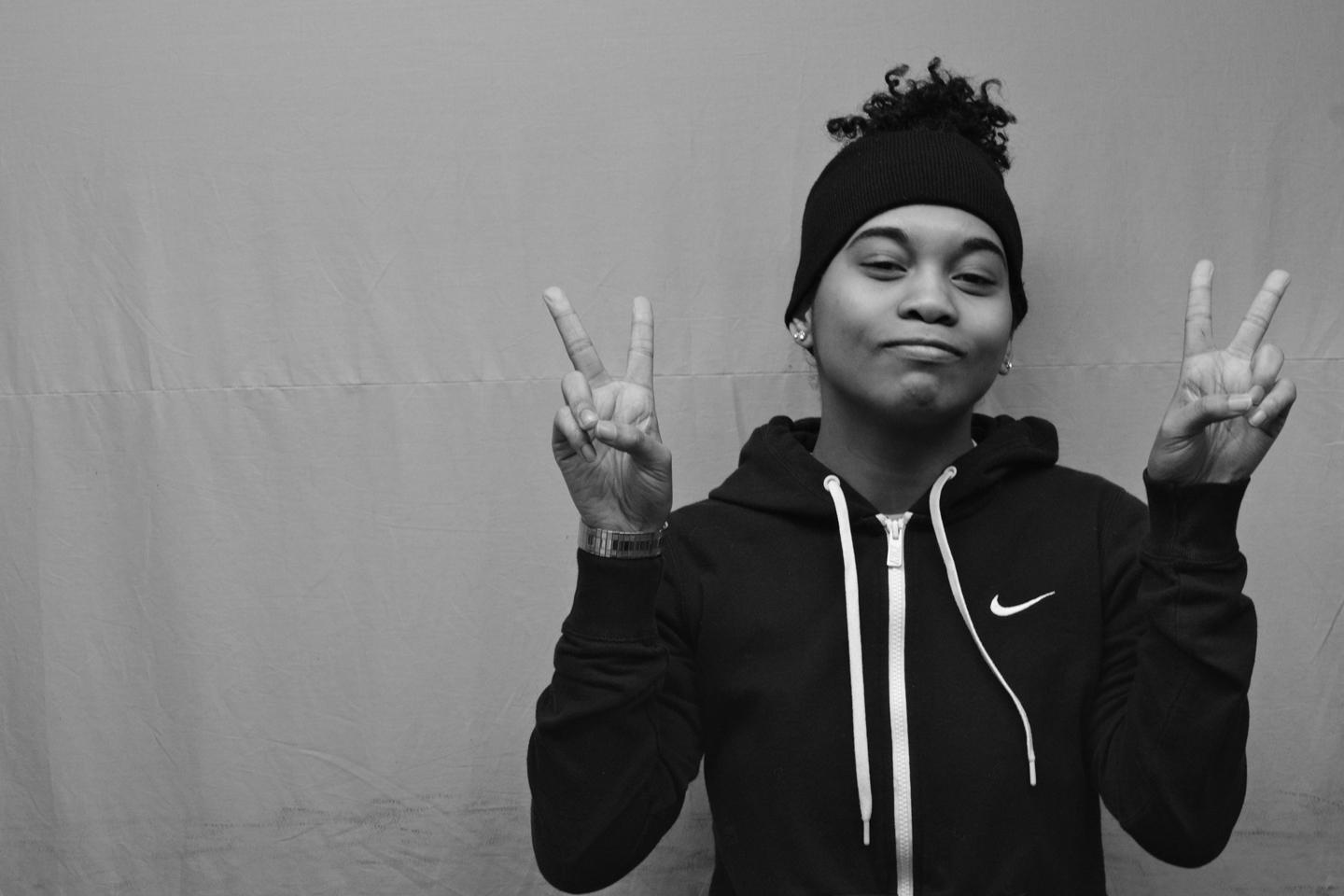 Feminism is something not many people want to discuss, or yet alone understand. But if you possess common sense, feminism shouldn’t be that hard to comprehend. Feminism is simply believing that everyone is equal.

We live in a world where in many professions, the paycheck a woman receives will always have less written on it than what her male co-worker earns. The wage gap is ridiculous. Compared to a man’s dollar, women only make 79 cents. That means that 21 cents, that any woman earns, is taken away from her. It may not seem like a lot, but change adds up.

As a society, we put unachievable expectations on women. For instance, there was a trend spreading around social media last year regarding thigh gaps. Apparently, if you don’t have a thigh gap, you’re overweight. Newsflash: not every woman is shaped the same. We are all different. But here’s the catch, even if we meet the standards imbedded into the brains of everyone, we’re still going to be judged.

I hate to admit it, but I’ve heard my own peers here at school joke about rape. Consent is real. Don’t be an imbecile. Women are not products. Women are not meat. Women were not put on earth to please men. Women have feelings. Women work hard. Women are strong. And just like men, we’re humans too. 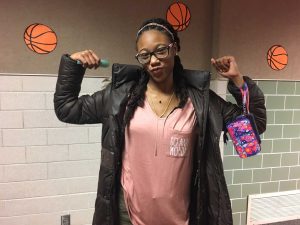