In this special edition of NCHSLive!, we asked multiple people who attended the democratic and republican headquarters for election night their views on the results of the elections. 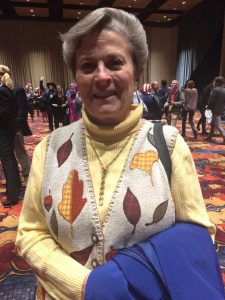 A: Well I hope we win on the national level. I’d be thrilled if we win on the state level which would obviously be the democratic party but Indiana is so Republican, it’s a tough nut to crack.

A: She’s progressive in everything whether it’s energy, children, broadening the base, helping everybody. Everything she does I’m in favor of. I think she’s gotten a bad rap. I’ve read a lot of her biographies, information about her. She’s gotten a bad rap. She deserves better than the acknowledgement she’s getting. She’s been taking care of women and children from the day she graduated from law school. 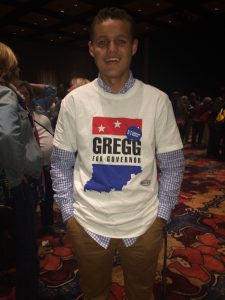 A: I feel pretty confident based on the pre election polls that the campaign has done. I feel like we have a good chance at winning tonight. 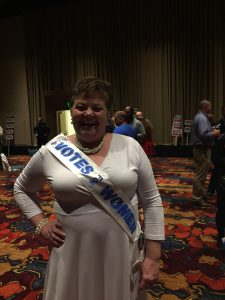 A: What I love about being a democrat and being apart of the democratic party is the fact that we are an inclusive party. That’s not just rhetoric, we believe that. And that’s important to me as the mom of a young daughter. It’s important to me for the LGBTQ community that I’m closely affiliated with. I just feel like we’re a party that really believes that everybody has a role in this country and everybody deserves respect.