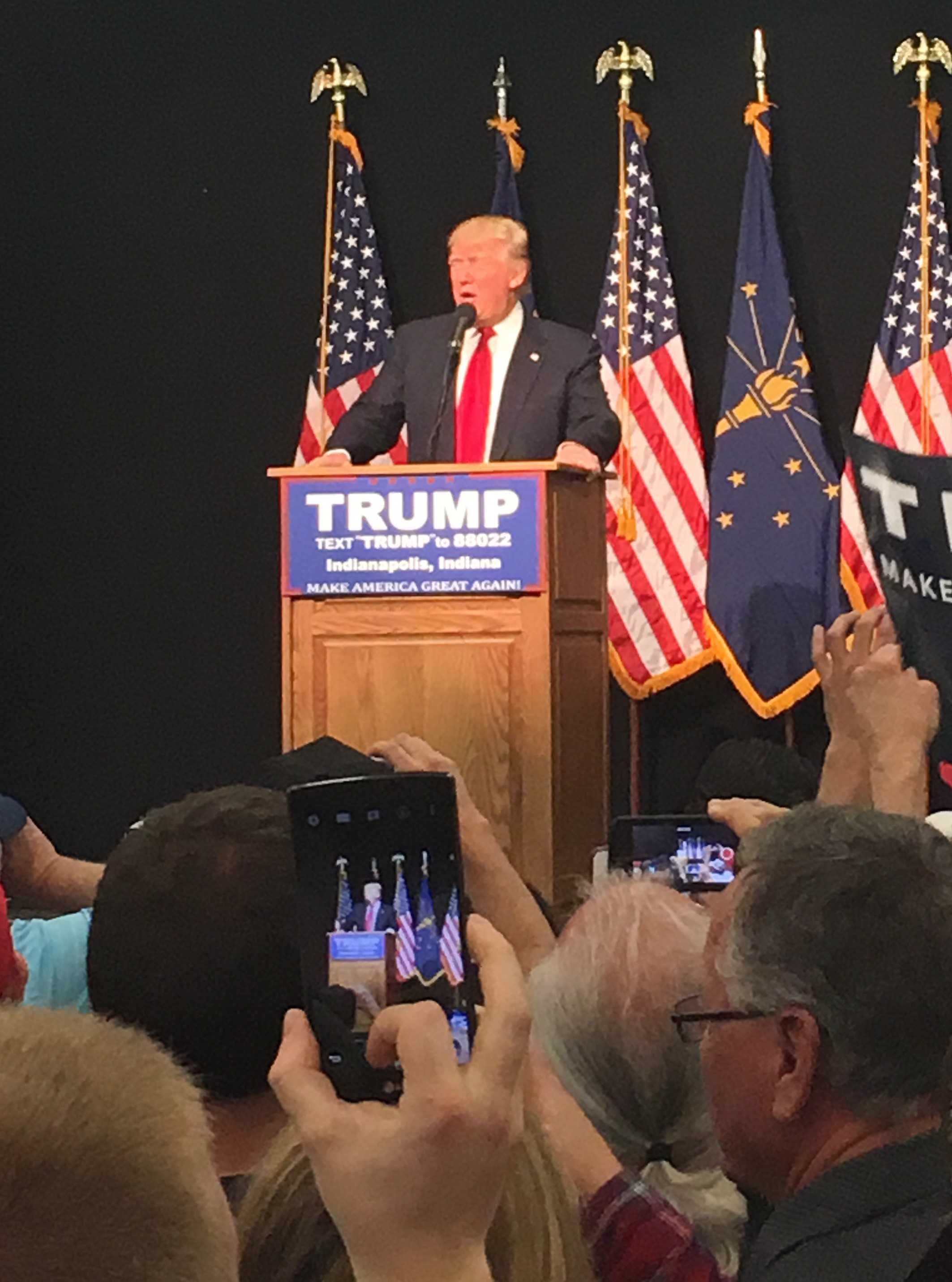 For the past year, candidates across the country have debated, campaigned, and implored for votes from the American people. Although the politicians in the presidential primary have received the most publicity, local candidates have campaigned for just as long. However, despite the arduous campaigning by the candidates, only about half of all eligible Americans vote in any election.

At North Central, some juniors and most seniors will be able to vote in this spring’s primary election and this fall’s general election.

Although some eligible voters consistently choose not to vote, some students suggest that this election is especially unappealing because of the presidential candidates.

“The candidates this year are very interesting, [and]the things they say shuts a lot of people off and causes [voters]to lean toward voting for someone else. Using false claims or media to exploit [other candidates]have been outrageous this year,” junior Abby Peterson said.

Many students agree with Jacob Dzwonar, who believes that each candidate has demonstrated a fatal flaw during their campaign.

“Bernie is too far left to accomplish anything against a hostile congress, Hillary is dishonest, Cruz is too radical and uncharismatic, and Trump is ridiculous, pandering, and has no legitimate qualification for logistics of [U.S] policy,” Dzwonar said.

“I only know about a candidate named Susan Brooks because I passed a sign with her name on it while I was running,” sophomore Ian Hunter said. “I also know a guy running [for office]named Greg Zoeller because he is the father of a friend.”

Despite the lack of knowledge of local candidates, Hunter believes it is still imperative that students take a part in the electoral process.

“It is a novel experience, I think [students]want the opportunity to finally have a voice in an election,” Hunter said.

Before becoming eligible to vote, students are able to express their political views through social media. Although the online approach may be a steady outlet for political opinions, the power of a ballot is what truly determines the outcome of any election.