Political Debates: Where are the Facts? 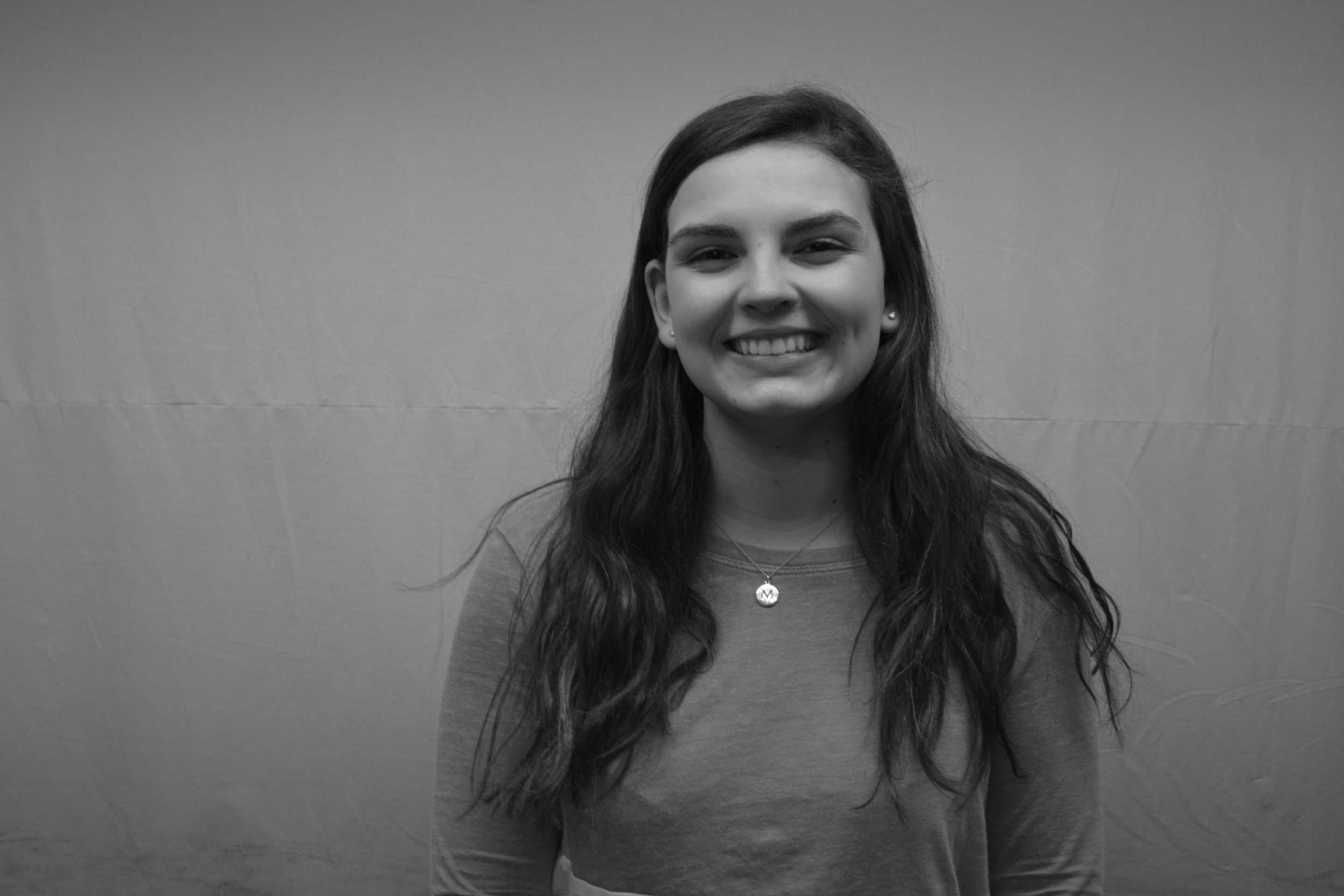 This year’s presidential race includes a wide range of candidates all debating varying methods of change for our modern society. Politics always seem to be a big topic in school, at home and on the news. As the 2016 presidential campaign heats up, it is hard for people to not get sucked into the debating world.

Politics seem to inevitably bring about mass, heated arguments not just among the candidates but also among their supporters. Healthy controversy is always a good thing in our diverse American society. However, the problem is when people argue on a topic that they don’t fully understand. Of course freedom of speech is important but when an argument is made based on what people have heard or follow because of popular opinion it cannot be valid.

This is made true especially on social media sites such as twitter. I frequently see debates on my feed but most lack common knowledge about the debated topic. Facts win debates not ignorance.

I think that political views are important and necessary in our modern society but taking the time to learn about a topic before jumping to conclusions will be more beneficial for everyone.