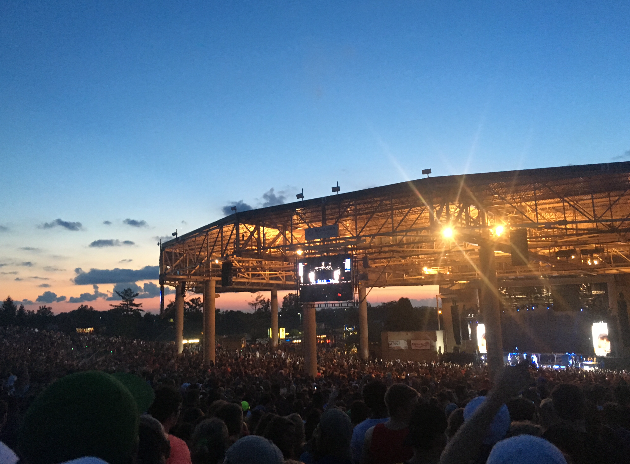 Summer is the prime season for concerts and are continuing in popularity until fall. With school back in session, schedules are tighter than ever but that doesn’t stop people from attending concerts. Below are a list of upcoming concerts until the fall season.