On Tuesday, May 2, NC had its third and final signing ceremony of the 2016-2017 school year. A total of ten Panther athletes committed to colleges at this event ranging from Division One to NAIA programs. In this group there were three football players, one baseball player, two boys basketball players, two boys soccer players, one girls cross country and track runner, and a girls swimmer.

Jacob Briscoe will be continuing his football career at Manchester University in North Manchester, Indiana. Briscoe was a three year starter as both an offensive and defensive lineman.

Michael “Big Mike” Jordan has signed to further his education and football career at Olivet Nazerene University. Jordan was a presence on the offensive line for three years during his high school football career.

Cooper Ochs has committed to continuing his education and football career at Wabash College. Ochs was the defensive back his junior season and a team leader all four years.

Blake Juerling will also be attending Wabash University to continue his baseball career next year. Juerling is a two year varsity player and Marion County Champion in 2016.

Basketball players Mateo Rivera along with his teammate Emmanuel Little will be attending University of Southern Indiana next year.

Shannon Glesing has committed to continue her swimming career at George Mason University in Fairfax, Virginia. Glesing is a two time all-american and four year varsity swimmer. This year she was awarded the team’s coaches award and was state runner up in the 4×200 freestyle relay. 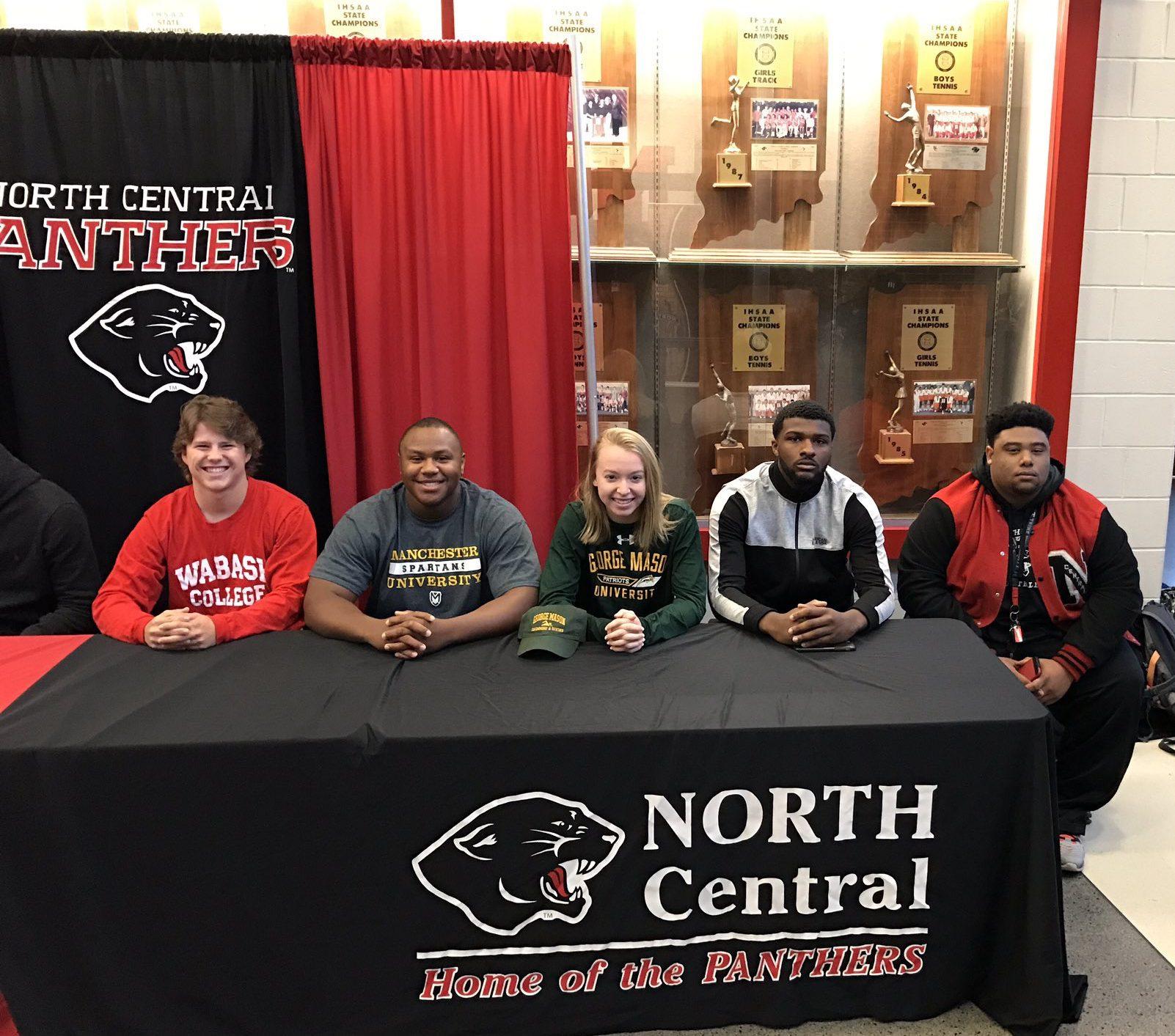 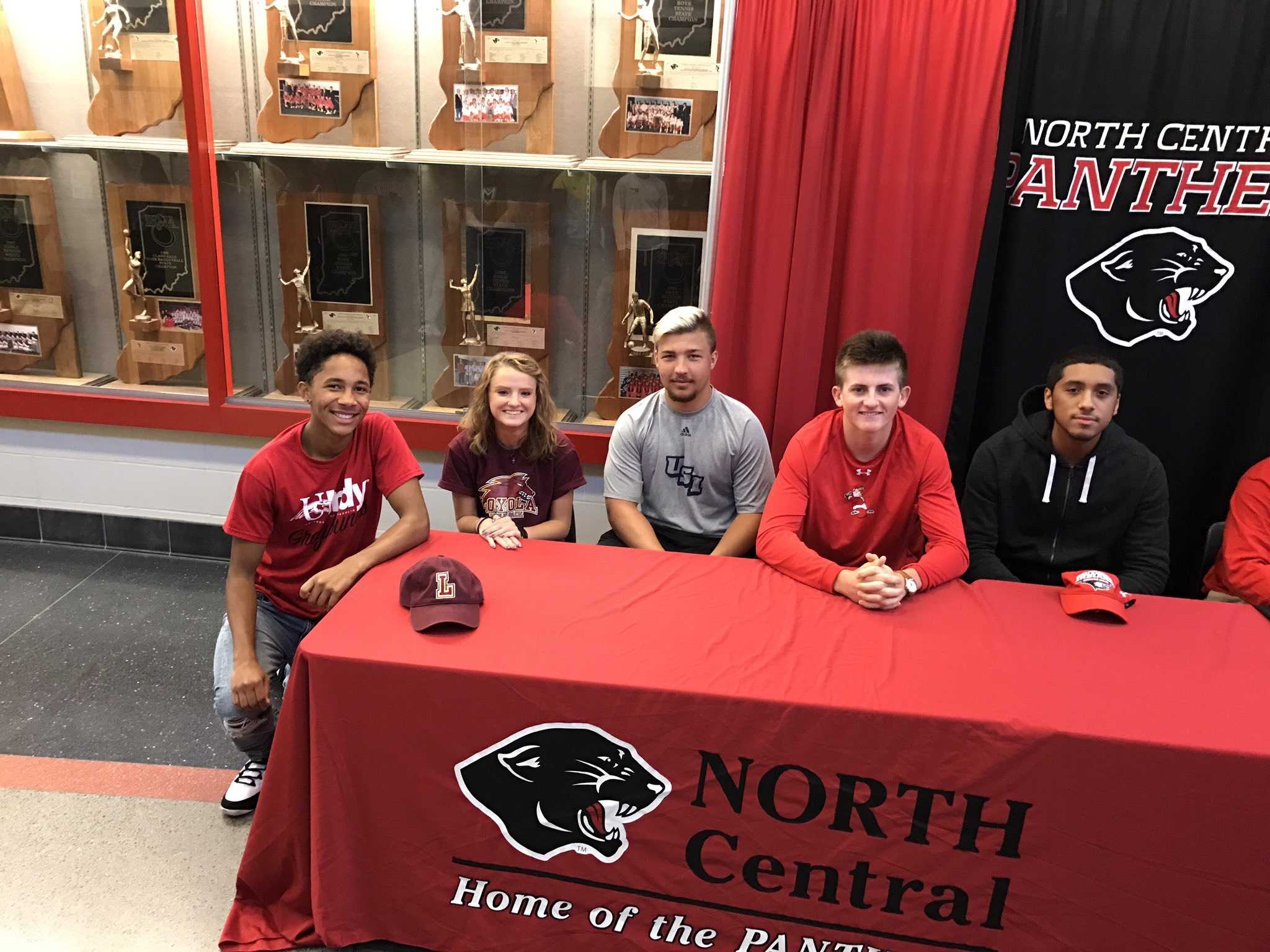